Times ago, back to the previous summer, I opened up my personal red notebook and I wrote down a note, a note primary focused on faith. The message was: give Jesus to others, don’t keep the Lord just for yourself. There are plenty of messages that we can extract from this: the necessity of bringing the Lord out (outside us), the necessity of giving Jesus to others, why we should give the Lord to people, why we need to and how to do it. Today I won’t be doing an “all-stars messages” all combined togheter; I just want to spread the core. Simply but not fast. It might takes time, faith isn’t like fast food. It can be good but it can’t necessary be produced fast.

Ding (1) • First of all: Jesus shall never be kept inside ourself. He must be expressed! He must be given to the next one! He’s in us to reach the next. Of course He enjoys being within us, IF we respect His Laws and His Words. But.. He does not come in you to be just in you. He is no egoist. “I want you and no one else”. Those are girlfriends, not Jesus. Jesus wants everybody and He always tries to reach a +1 person. He knocks continuously. Then, it’s up to you to have Jesus, to accept the Lord and to live with Him: we have the free arbitrary. Without the latter, Jesus won’t do anything (not that he could not): He doesn’t violate our will. He does respect it. It’s one of the law of God: grace + free arbitrary. If one goes missing, the grace will fall. It, the grace, needs to be freely/voluntarily accepted. Otherwise, God Himself does not impose the grace.

Ding (2) • Then: “I’m 17: it’s too late to give Jesus to others…”. Pff. Im doing a sarcastic example, by the way there is no age limit to give Jesus to other. Either ways, no matter your “age factor”, you are in time to bring the Lord to many, few or even one person. Age might effect the way you could give Jesus to others, but “giving to” is still possible! At 90’s you could not be able to run for Jesus, and it does make sense, or to make a word wide travel as missionary, but still you are in time to do at least one thing for Him. Time ain’t a limit, your will is. It could be too late instead when a heart does not want to revert his own will and does not want to accept the grace of God to change life. When someone choose the wrong direction as the definitive one and he just doesn’t want to change.

Ding (3) • Suggesting ways: there are two mainly ways to give Jesus to others. One, with words (be careful: there is a ‘when’, a ‘how’ and a ‘how much’ regarding using the word). Second, with ‘technical behavior’, with your EXAMPLE. Bring it out with your own.. own. With your behavior, with your attitude, with your face. Smile. Be a virtuoso of catholic virtues. Also, you can use any tools, any resource, just anything to bring the Gospel around the world. Writing, technology, blogging, youtube, videomaking, arts, painting, singing, music: just everything. Use your talents as instrument to either create or deliver works for Jesus. Write for Him; open a blog for Him; make videos for Him; let other people knows the beautifulness of the catholicism roman, of the Revelation of Christ. This third chapter has to be dug deeper; it’s large, vaste and more complicate then you might believe! This is just a message, make to simply telling you to do it. Im not here to explore the content beneath: this will happen’ another day.

Following the words of pope emeritus Benedict XVI: “I would like to conclude this message by addressing myself, in particular, to young catholics, to exhort them to bring the witness of their fate to the digital world.” 1 and “The most precious gift that you can give to them is to share with them the “good news” of a God who became men, who suffered, who died and resurrected to save mankind” 2

Express your faith, supported and guided by the Holy Spirits and hand-in-hand with Mary, Our Mother. Don’t be afraid to express Jesus, to act as the Gospel taught us, to witness His Love with your smile and your attitude and to tell someone with clean words: yes, I believe in Him and I love Him. 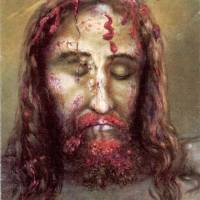 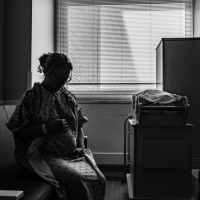 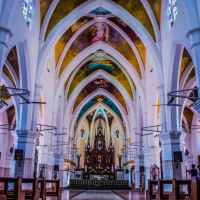 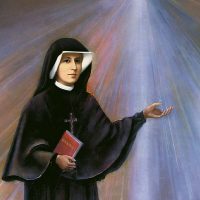 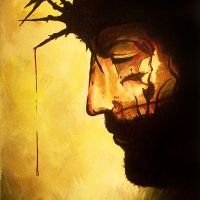 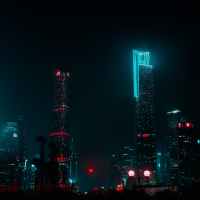 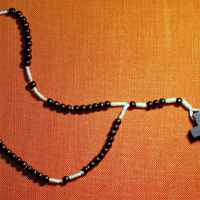 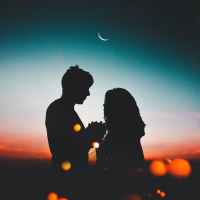 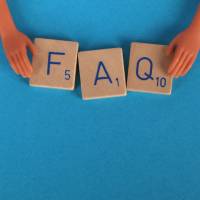 Photo by rawpixel.com on Pexels.com

Photo by Pixabay on Pexels.com